Jeff Bezos, the Amazon founder and Washington Post owner, has just announced that he is donating $10bn to save the Earth’s environment.

It comes remarkably soon after his company Amazon threatened to fire employees who spoke out about the company’s role in the climate crisis.Whether or not we see this move as pressure from his employees and the media, Bezos stated in an Instagram post to his 1.4 million followers, that he plans to start distributing the cash this summer under the Bezos earth Fund. The new fund will back scientists, activists and organizations working to mitigate the impact of climate change.

“I want to work alongside others both to amplify known ways and to explore new ways of fighting the devastating impact of climate change on this planet we all share,” Bezos said in the post.

The $10 billion pledge is a little less than 8% of Bezos’ estimated $130 billion net worth, but it is still one of of the biggest charitable pledges ever. Thousands of Amazon employees signed a letter last May asking how their employer planned to respond to climate change, and in September a planned walkout was planned by employees. A day before the walkout, Amazon announced a pledge to go carbon neutral by 2040, ten years before the deadline set out by the Paris climate agreement. The company also said it will deploy 100,000 electric delivery vans by 2024. 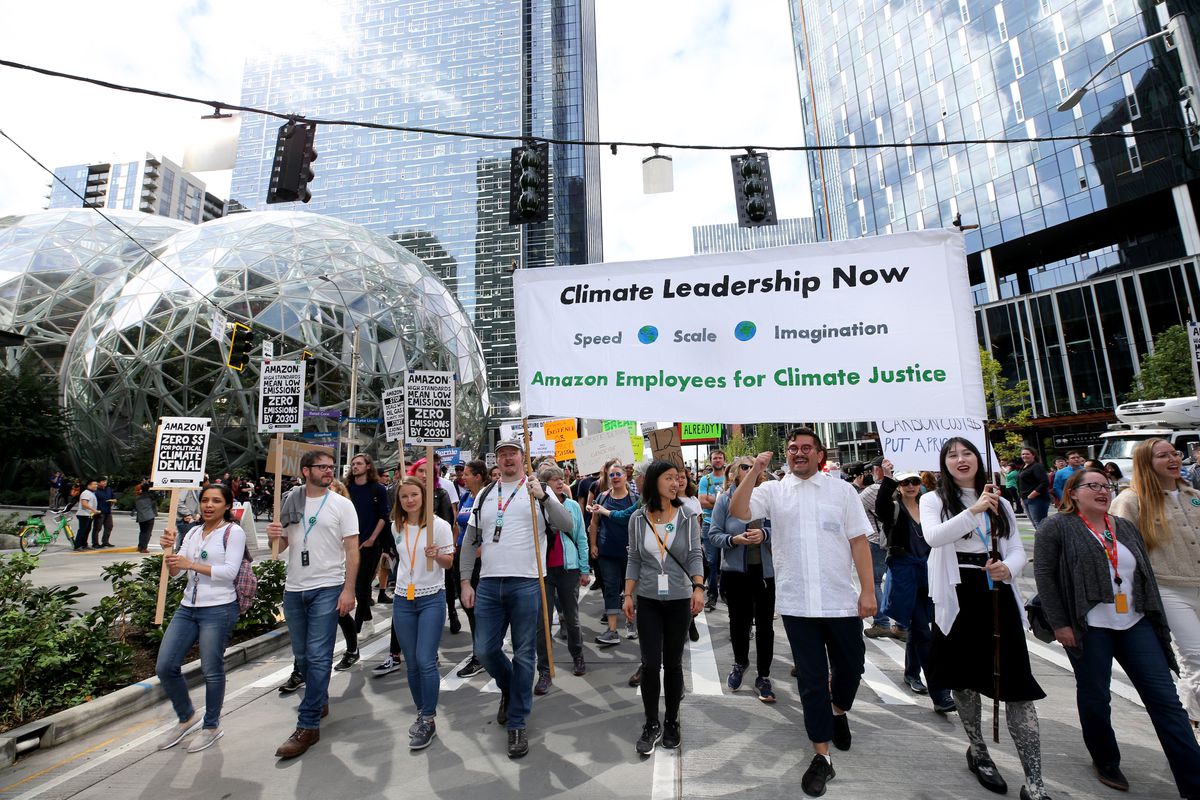 Amazon Employees for Climate Justice have said “We applaud Jeff Bezos’ philanthropy, but one hand cannot give what the other is taking away,” the group said in a statement Monday, saying that Amazon should stop working with oil and gas companies or funding think tanks that deny climate change.

“Will Jeff Bezos show us true leadership or will he continue to be complicit in the acceleration of the climate crisis, while supposedly trying to help?” it added.

I guess we will need to watch this space!