It well and truly looks like the community have come together in support of blocking the construction of huge turbines by a multi-national, which was recently reported by local media leinsterexpress.ie

It stated that some 60 local residents gathered in a Laois village this week to discuss the plan for a wind farm in their midst.

Turbines which it is claimed may be taller than any existing in Ireland are planned on farmlands north of Mountmellick.

A Norwegian backed project would see the Dernacart Wind Farm have eight turbines of 185 metres height, 35 metres taller than those in Mount Lucas windfarm in Co Offaly. 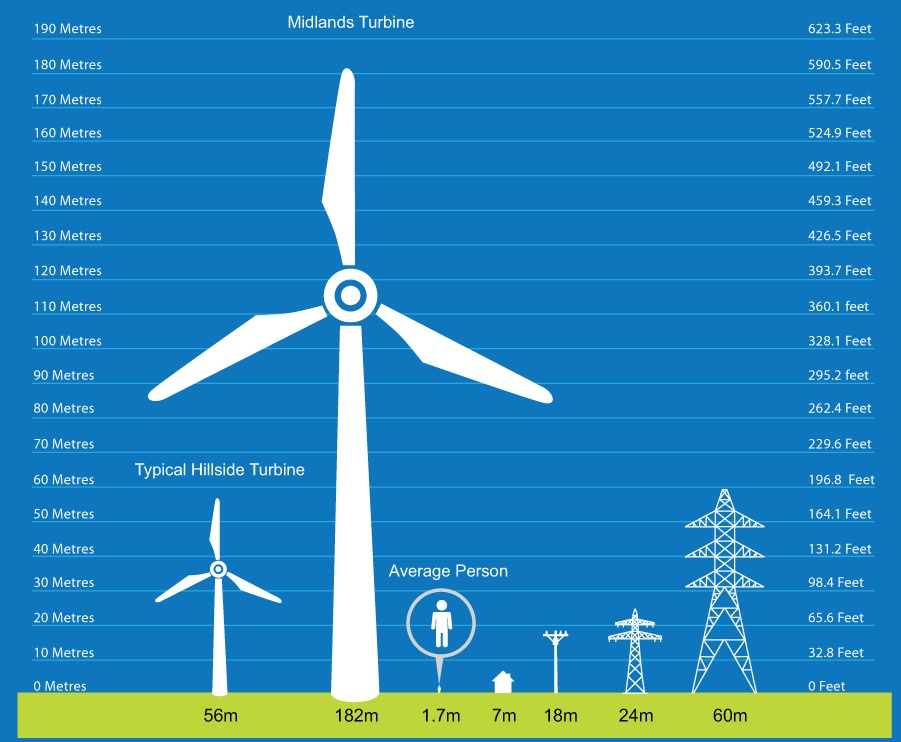 It is planned by Statkraft, a Norwegian company which bought the Element Power Irish renewable business last year and plans to spend €1.5 billion on wind energy in Ireland.

At Clonaghadoo village hall, some 1.5 km from the proposed farm, people gathered to talk about the plan, bringing brochures that had been posted in their letterboxes in recent weeks, their first indication of it. A new plastic made from ocean waste